The in car videos from the Galloway Hills in September are now available. There’s no audio of the crew just an external mike catching the road and engine noise. 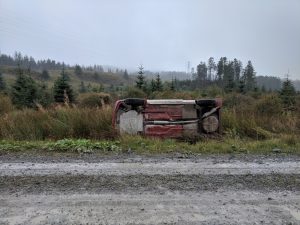 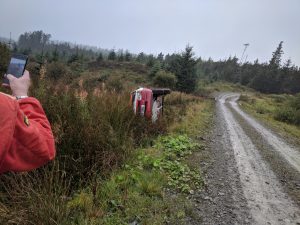 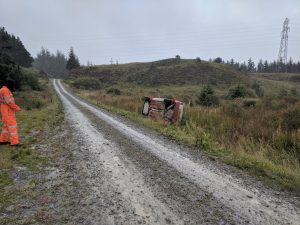 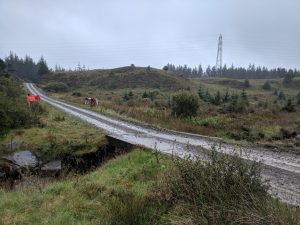